What are Foundation Trusts and Members? 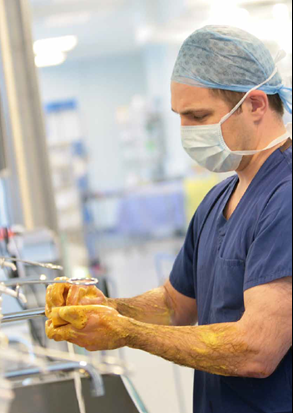 Foundation trusts are still part of the NHS and have to meet NHS standards in providing high quality, free healthcare. However there are some differences in the way they are run.

One of the most important differences is that foundation trusts are accountable to the local population.  This accountability is exercised through Trust members who elect governors to collectively represent their views to the Trust’s board of directors.

Whilst we were aspiring to become a foundation trust, a membership was formed which included both members of the public and staff.  Elections were held to appoint public and staff governors.  These have and continue to operate in shadow form.

The Trust is no longer planning to apply to be a foundation trust as a standalone entity.  Rather the Trust is planning to merge with Aintree University Hospital NHS Foundation Trust.  The new organisation will be a foundation trust and will therefore require members and governors.  In the interim, the Trust continues to want to engage with the local population and ensure that the views of the public are taken into account.  We therefore encourage anyone interested in the work of the Trust and the services provided to sign up as a member. 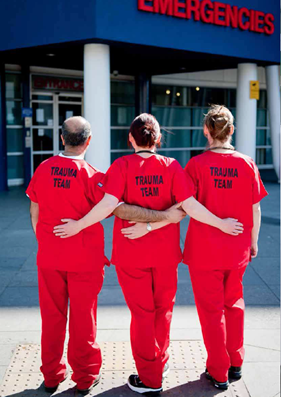 Membership is open to anyone aged 16 or over who live in the area of Liverpool and the rest of the North West and North Wales.

The role of members

By being a member of the Trust you can ensure you are kept up to date with the latest Trust information and you will be invited to get involved in a number of different ways. For example you could get involved in patient reference groups and provide us with your views on changes to services.  Members could partake in the health information reviewer’s role to ensure information provided to our patients is fit for purpose.  You may have an opportunity to take part in surveys and exclusive behind the scenes visits to some of the hospitals most ground breaking departments.

How involved you get is up to you.  You may simply opt to receive a newsletter to keep up to date with developments.

Being a member is a flexible voluntary role, where you can commit as much or as little time as you like. There is no financial benefit or cost.  However, there will be satisfaction in being able to help shape local health services.

We've been organising behind the scenes events to give people an opportunity to see the Trust from 'the other side of the curtain'.

Our Trust members were given a tour around Theatres, finding out exactly what our brilliant theatre staff do when patients come in for their surgical procedures.  The members were shown a full 'patient journey' from booking in, anaesthetics, surgery and recovery. 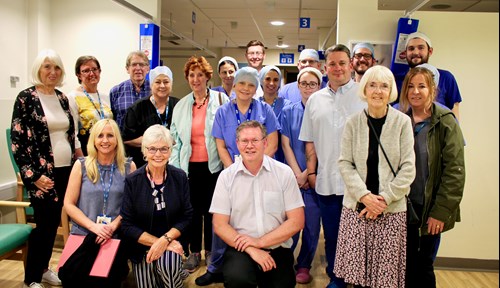 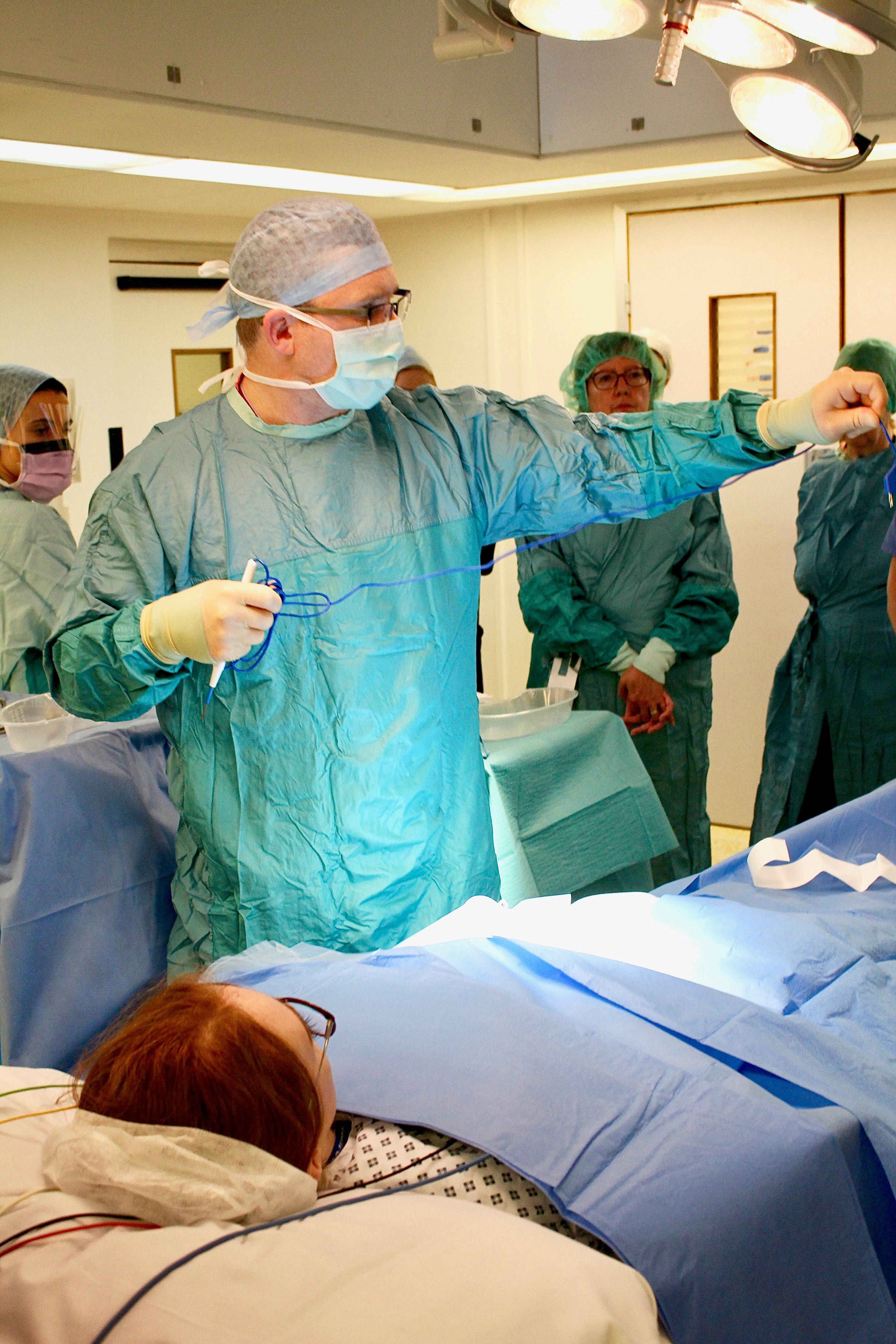 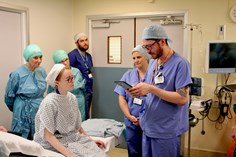 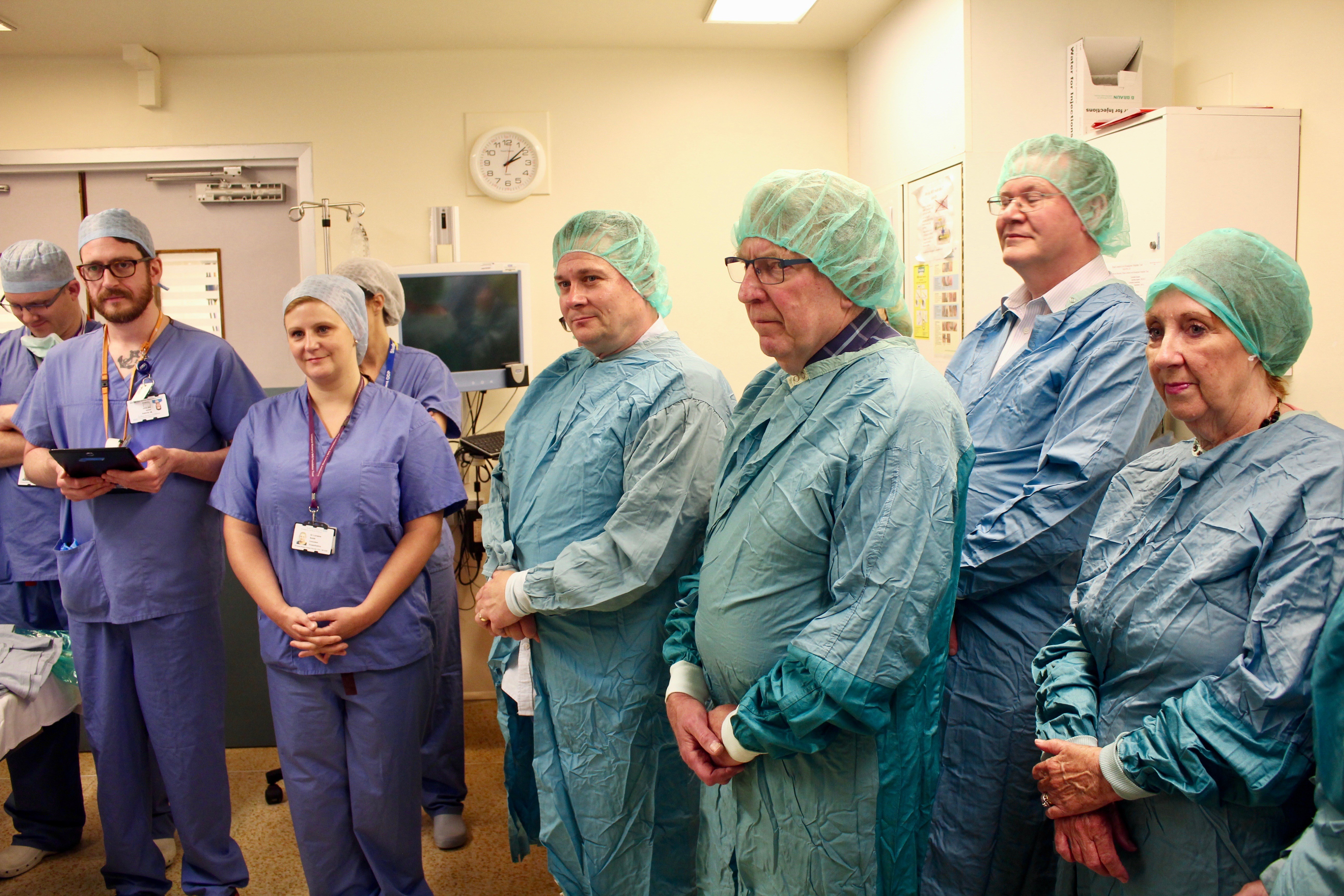 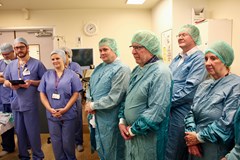 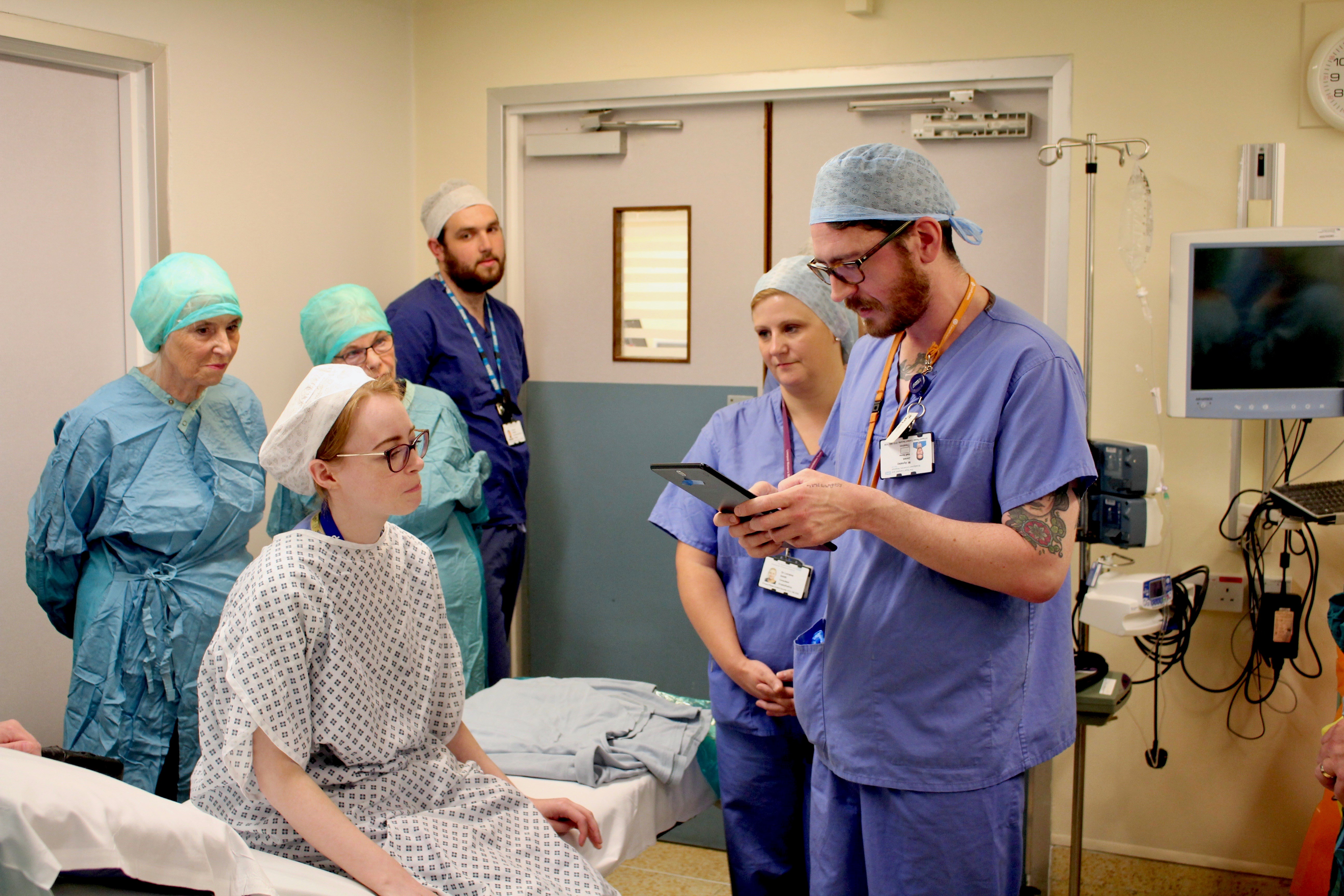 Be part of something exciting

As members of Liverpool University Hospitals NHS Foundation Trust, you have the opportunity to be involved in the most significant changes we will see in the local health service, to drive improvements in care and support us to bring the voice of local people and communities into our planning and decision making processes. You have the opportunity to nominate yourself to become a Governor for the new organisation. Being a Governor allows you to be an ambassador for the new Trust, to influence how decisions are made, services developed and represent the interests of your local community.

Whether you decide to stand for election or not, please use your vote to make sure our elected Council has the best possible support from members of the Trust.

For our new organisation, we are holding elections for public and staff Governors in the following constituencies:

If you are interested in standing for election, further information and a nomination form can be obtained as follows:

We hope to recruit as many members of the public as possible.  For further details contact the Corporate Governance Team on 0151 706 4648/3174 or email FoundationTrust.Office@rlbuht.nhs.uk