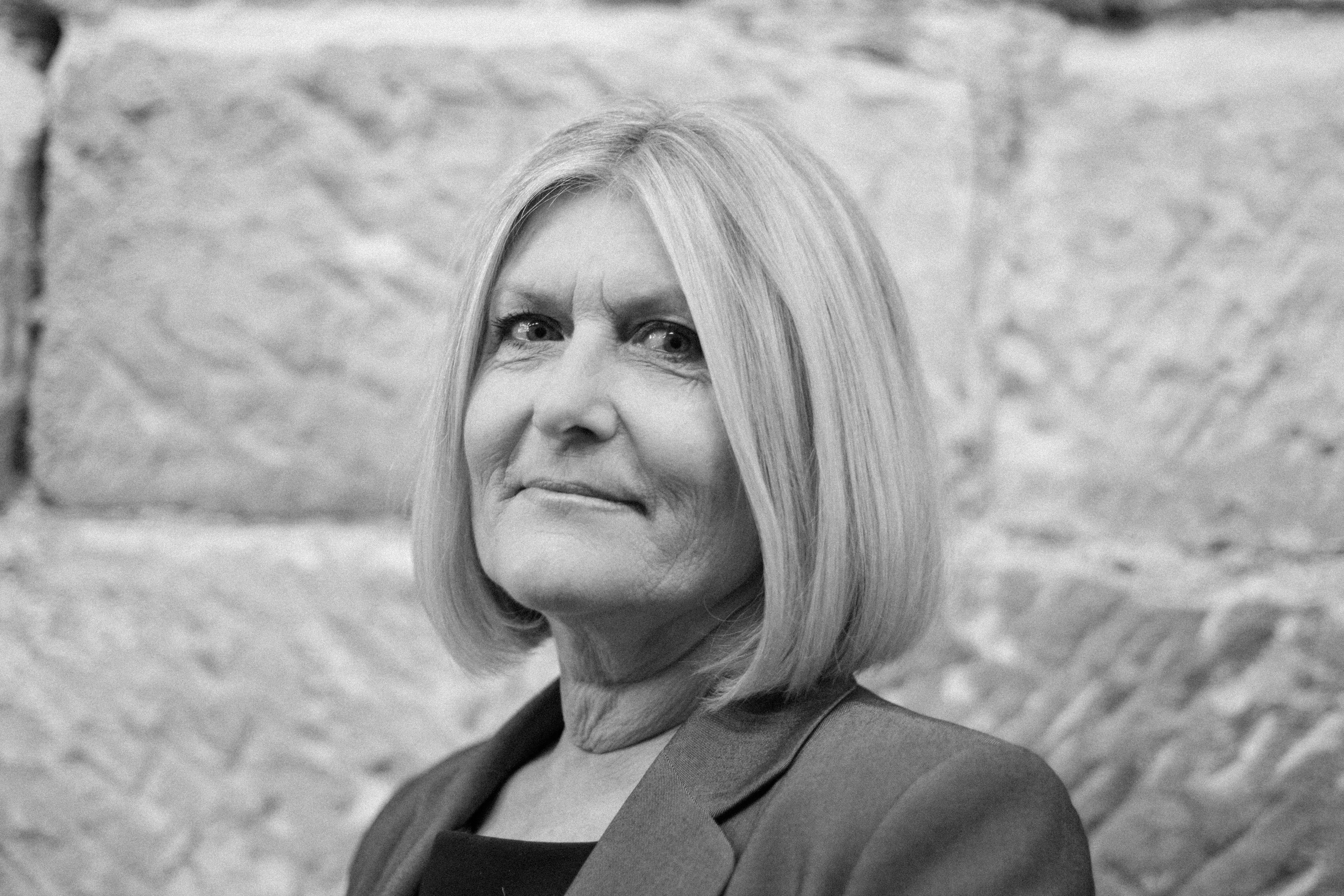 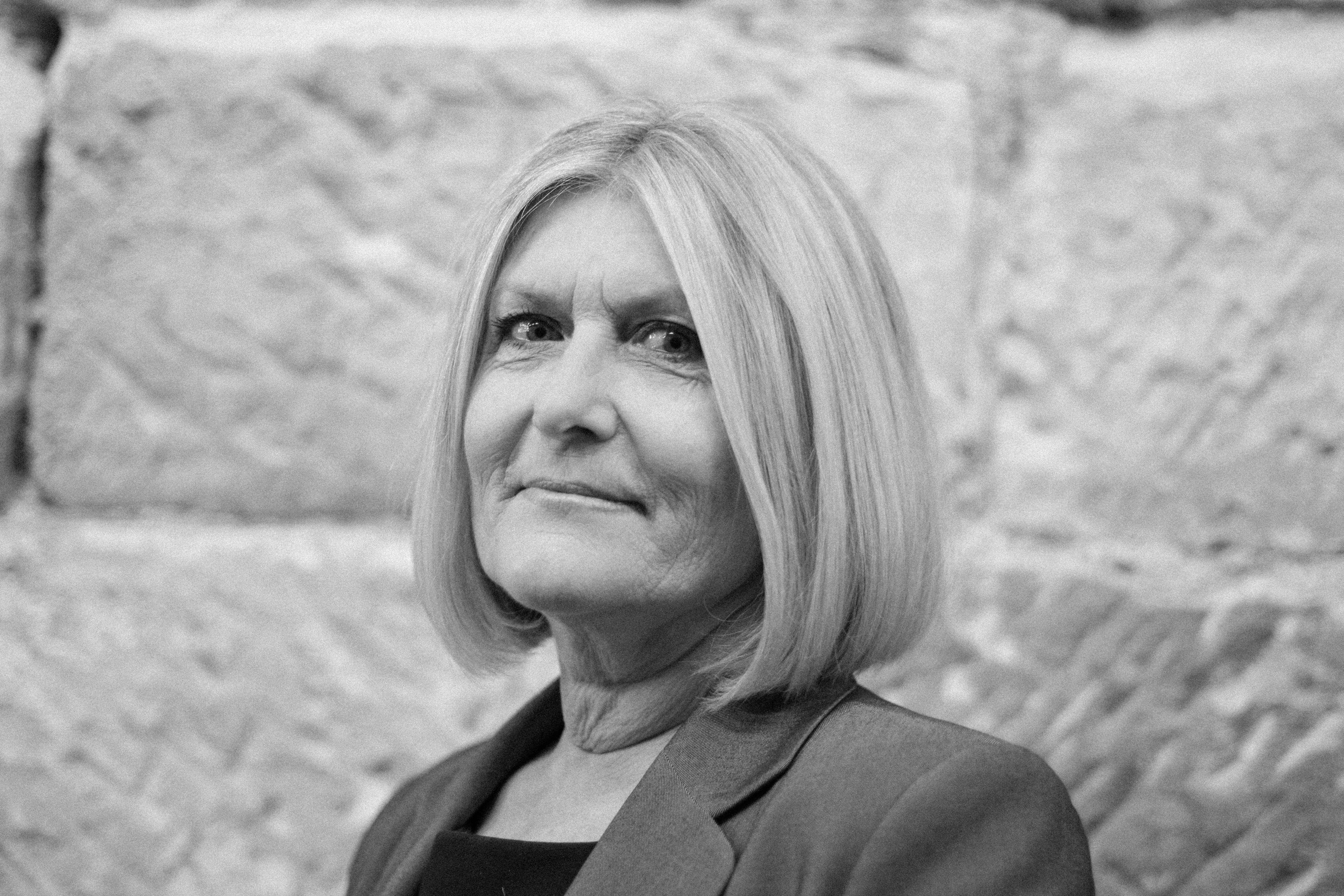 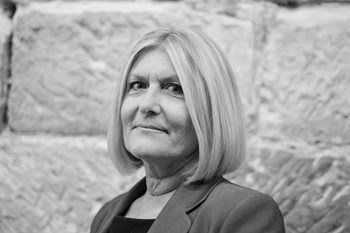 Sandra is 44. She had bone cancer in childhood and had a leg amputated as a result. She managed the difficult adjustment of moving on with life after that and prided herself on being a ‘coper’.

In later years, Sandra’s father had cancer and sadly died. At 43, Sandra was diagnosed with breast cancer. She went through the process of surgery and radiotherapy and it was after this stage that she began to find the anxiety that she had about recurrence quite unmanageable.

Sandra was reassured about a new breast lump that she found, but was finding it very difficult to cope at that stage due to her anxiety that the cancer would return. Her breast care nurse referred her to see a clinical psychologist. Having always seen herself as a ‘coper’, it was very frightening now to feel less able to cope – and Sandra was not hopeful of psychological therapy being useful.

“Talking to somebody you don’t know makes such a difference, it really, really does.  You can sit and talk to your family and friends but … I think you try and hold a lot of stuff in when you talking to family ‘cause you don’t want them to go through what you’re feeling and it’s amazing when you talk to someone you don’t know how more and more things come into your head. You start realising what you are actually worried about."

“I thought no, I didn’t need it I’m OK and everyone thinks that they are OK and strong … and that’s what I thought I’ve got through cancer once I’ll get through it again I don’t need anybody else’s help but I’d recommend it to everybody – even just a first appointment to see what they think. I wish I had been able to open up to someone after my first cancer."