Pioneering work in Liverpool during the 1990s

Recommendations for diabetes care worldwide were set at a joint meeting between the World Health Organisation and the International Diabetes Federation in St Vincent, Italy in 1989 - the St Vincent Declaration. The target for retinopathy was to reduce world blindness due to diabetes by 1/3 over the next 5 years. The St Vincent Retinopathy Working Group produced guidelines for retinopathy screening across Europe, the London Protocols in 1989. 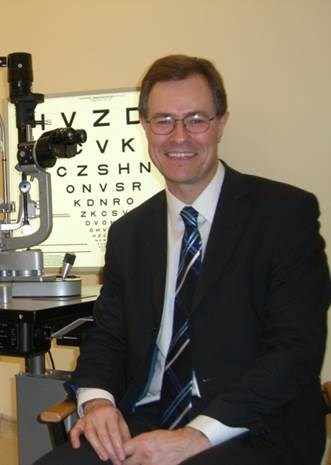 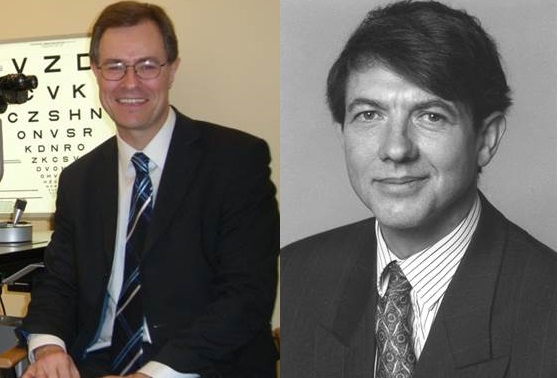 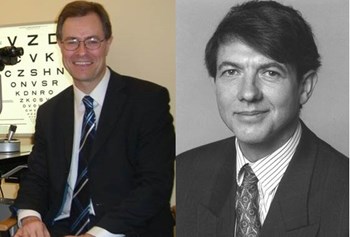 In response, the British Diabetic Association (BDA - now Diabetes UK) and Allied Dunbar provided mobile screening units to 11 sites across the UK, together with funding for a 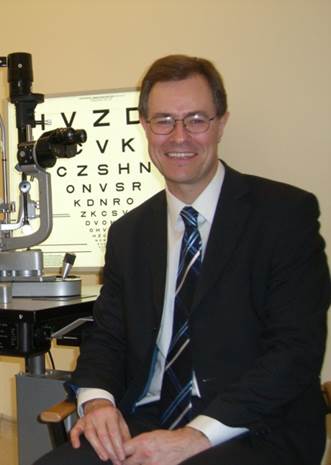 screener for 2 years. The vans had been fitted with a Canon CR4 45º non-mydriatic fundus camera with motorised table and a 3m Snellen chart viewed through a mirror to give standard 6m vision. Each programme was given free rein to develop its own photographic screening protocols. The leads in Liverpool were the newly appointed consultants in Diabetes and 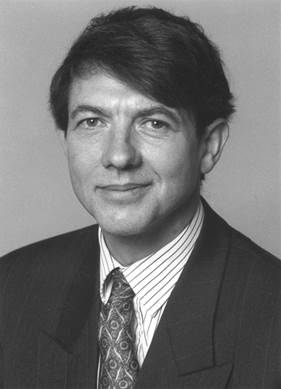 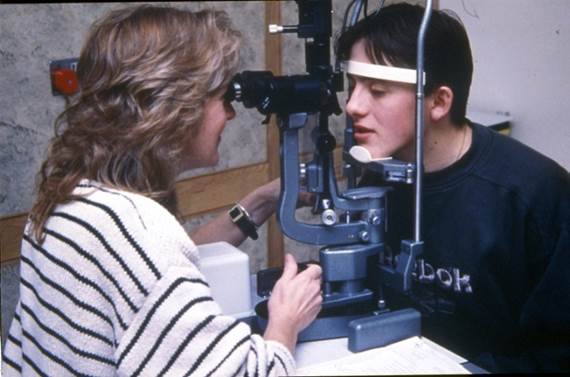 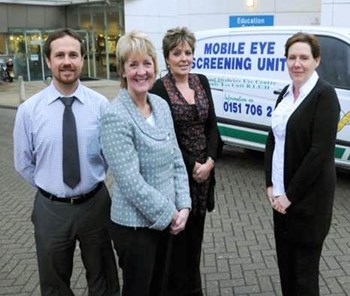 In 1991 Deborah Broadbent was appointed to 4 research sessions and the Liverpool Diabetes Eye Study (LDES) was born. The aim of the LDES was to study the epidemiology and feasibility of implementation of systematic photographic screening for diabetic retinopathy, and from the study a screening service developed.

The original van provided to Liverpool was a very old converted Bedford ambulance. The camera constantly suffered condensation damage despite all efforts, including the use of heaters, space blankets and even the screener's woolly jumper. The first screener was aptly named Dave Frame! The van was 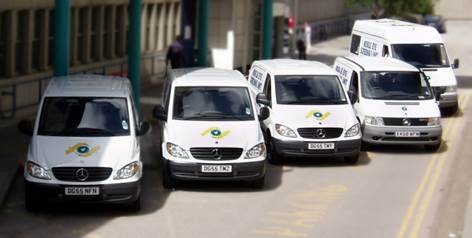 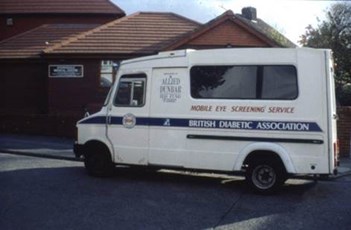 finally condemned in 1996 with a hole in the radiator and a hole in the roof above the driver's seat. Fund raising efforts meant that it was replaced by a new Mercedes Sprinter van, with the keys being handed over by the Mayor of Liverpool, Cllr Frank Doran. The fleet grew to 5 Mercedes vehicles - the Sprinter and 4 Vito vans.

In 1991 screening was (rather optimistically) offered to all GP practices in the then Liverpool Health Authority (LHA). The only contribution required from the GPs was to identify their patients and send out appointments 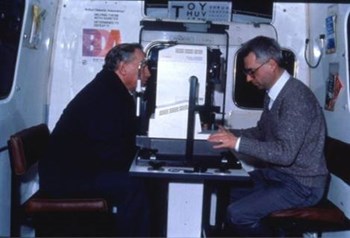 on the designated days. Administration was undertaken by the LDES and all paperwork provided to the practices. Only 21% GP practices took up the offer, and an investigation showed that this was not due to apathy, but due to the fact that the GPs did not at that time have chronic disease registers and literally didn't know who their patients with diabetes were.  Before computers and paperless records, patient records were kept in a small brown wallet with hand written notes. 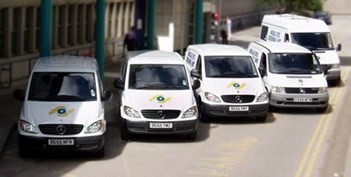 So the first research project undertaken by the LDES was the infamous dipstick study. In a single Liverpool practice notes and prescriptions were trawled to identify people with known diabetes, and urine dipsticks were sent to all patients between the ages of 40 and 64 in an attempt to identify undiagnosed patients. The patient was asked to tick a box if there was a colour change on the dipstick, but, despite instructions to the contrary, quite a number returned the used dipsticks themselves!

The introduction of digital cameras produced results much quicker than the traditional way which first involved processing the camera's film. Staff at St Paul's and the University also developed computer programmes which are able to automatically read the image of the eye and report any abnormalities.

Funding was received from various sources to allow the programme to expand, including the BDA, LHA, and support from St Paul's Eye Unit and from Trust charity funds. In the first year 700 patients were screened, rising to 6000 patients per year in 1995, 10,000 patients per year in 2005 and 19,000 in 2017. The service now receives its funding from Public Health Cheshire and Merseyside, a section of Public Health England, to offer screening to all patients with diabetes aged 12 years and over in the Liverpool area.

In 2002 the National Service Framework for Diabetes set targets for the implementation of systematic screening for diabetic retinopathy - by the end of 2007 to offer screening to 100% patients with diabetes, and by the end of March 2008 to actually screen 80% of those patients. The Liverpool Diabetic Eye Study was one of only 6 of 103 programmes in England to meet the 100% offered target, and has achieved 93% screened against the 80% target. 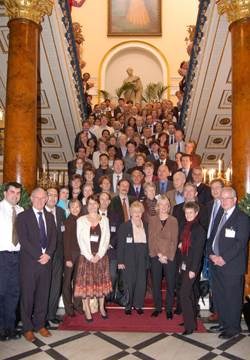 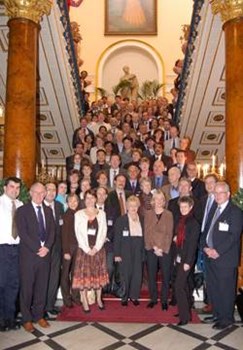 On the 17th November 2005, a two day international conference was held in Liverpool discussing issues surrounding the effect diabetes has on vision and ways to treat and diagnose the condition in its early stages. Over 200 experts, including national representatives from 30 European countries, gathered for the conference organised by St Paul's Eye Unit. Liverpool was invited to host the conference in recognition of the Unit's ambitious screening programme

In 2014 Dr Tici Criddle became Clinical Lead for the Liverpool Diabetic Eye Screening Service and a strong focus on screening hard to reach groups was formed.

In November 2017 staff at the Liverpool Diabetic Eye Screening Programme began work with the Brownlow Group Practice to reach local homeless people with diabetes.  Homeless people often have poorly controlled diabetes which puts them at a higher risk of developing diabetic retinopathy and vision loss. It was felt 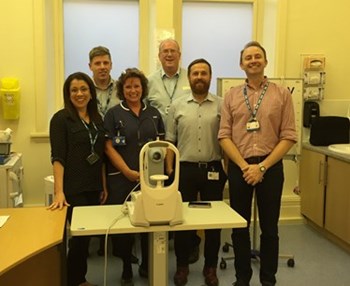 that visiting a GP surgery, rather than a hospital, would be a less intimidating environment for potential patients, especially if that surgery already had a track record of working with homeless people.

As part of St Paul’s involvement with Vision 2020 – a global initiative launched in 1999 by the World Health Organization to eliminate avoidable blindness by the year 2020 - LDES became part of international research projects to help millions of people across the developing world. The aim was to transform early detection of diabetic eye disease in developing countries.  By 2017 LDES was working in collaboration with China, Malawi and Brazil.  People with diabetes in rapidly developing countries do not have their retinopathy diagnosed until it is too late and current methods of detecting the condition rely on costly imaging equipment and many skilled staff to take and interpret retinal images and these countries have very few health workers with these skills. 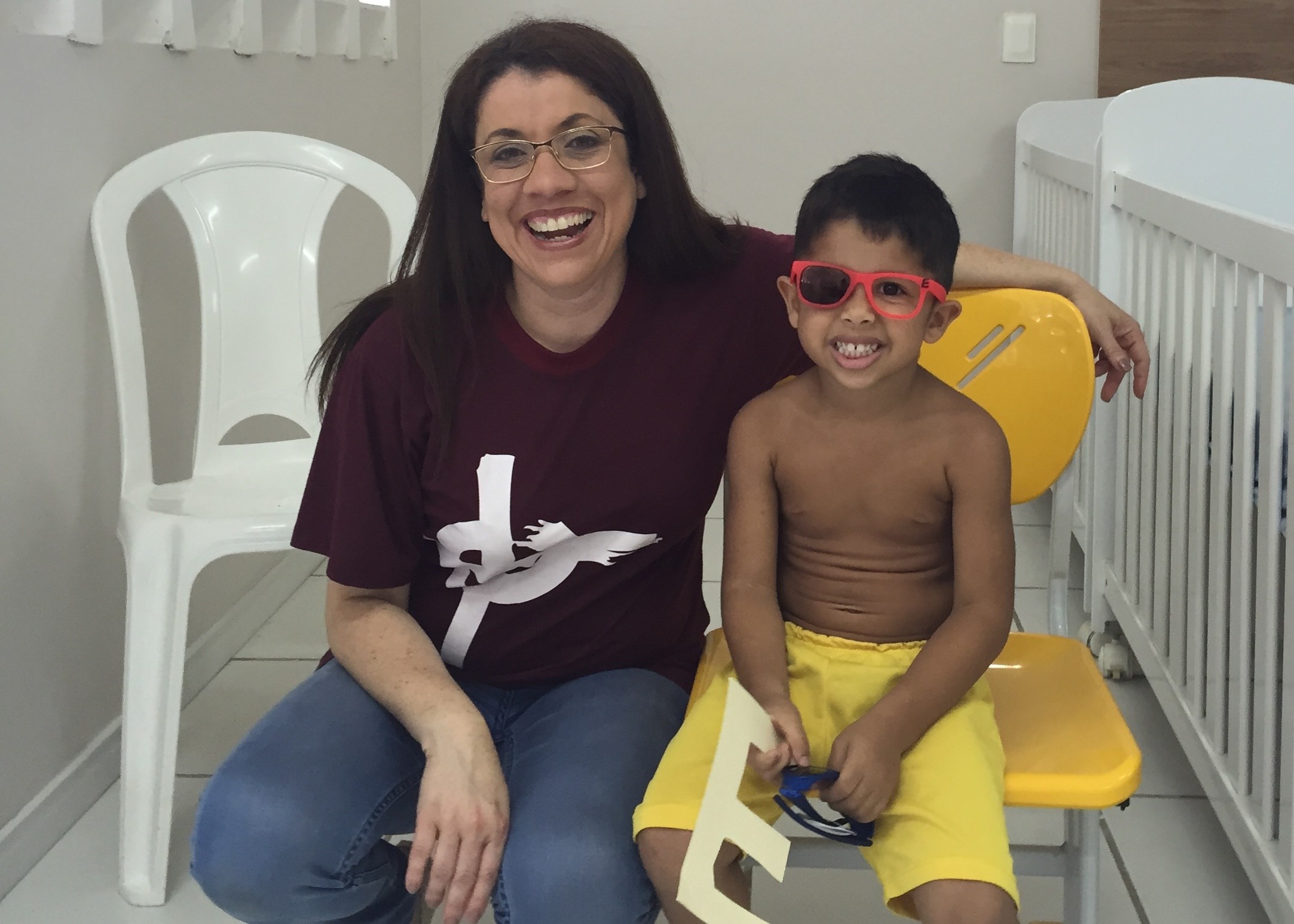 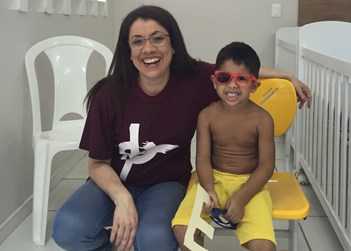 In 2018 a study of over 20,000 people with diabetes was undertaken in Liverpool to investigate the occurrence of sight loss as a direct effect of diabetes. The study was carried out by researchers at the Department of Eye and Vision Science, University of Liverpool and St Paul’s Eye Unit at the Royal Liverpool University Hospital. It involved 18191 people with diabetes attending the LDES service and 2182 attending St Paul’s clinics between July 2016 and April 2018. It was the largest study to have been undertaken in the UK and came about as a result of a question asked by a Patient and Public Involvement group (PPI).

The work that St Paul's has done over the years has provided a much better understanding of diabetes and visual problems both in our local community, the rest of the UK and abroad. Indeed the pioneering work in Liverpool during the 1990s formed the basis of the introduction of screening and early detection of diabetic eye diseases throughout the UK. The National Service Framework for Diabetes uses the models of provision that St Paul's developed and the St Paul’s model is replicated in over 40 countries around the world.