One of our intensive care unit nurses knows all too well how a kidney transplant can transform a life. Peter Brown received a transplant three and a half years ago from his younger brother, Paul, as a consequence of developing kidney failure 20 years before.

“It was very slow deterioration, but in the last five years I became really sick and my condition worsened. The ideas of a living donor transplant came up via my surgeon. I mentioned it to Paul and he said yes. I didn’t take it seriously at the time, as we weren’t at that point yet – but as time went on I asked him again and he said yes,” said Peter, who has worked at the Trust for 19 years.

For Paul, he knew it was going to be a big decision all round but he knew he had to do something, as he had seen his brother very ill for a long time. The effect Peter’s illness was having on himself and his family meant that it was a natural decision for Paul to come to.

“We were all discussing it and it just felt like the automatic thing to say. I started to talk about it more often so that it became something that was known from the get go, if we were going to go down that path, all day long you can have my kidney,” said Paul. 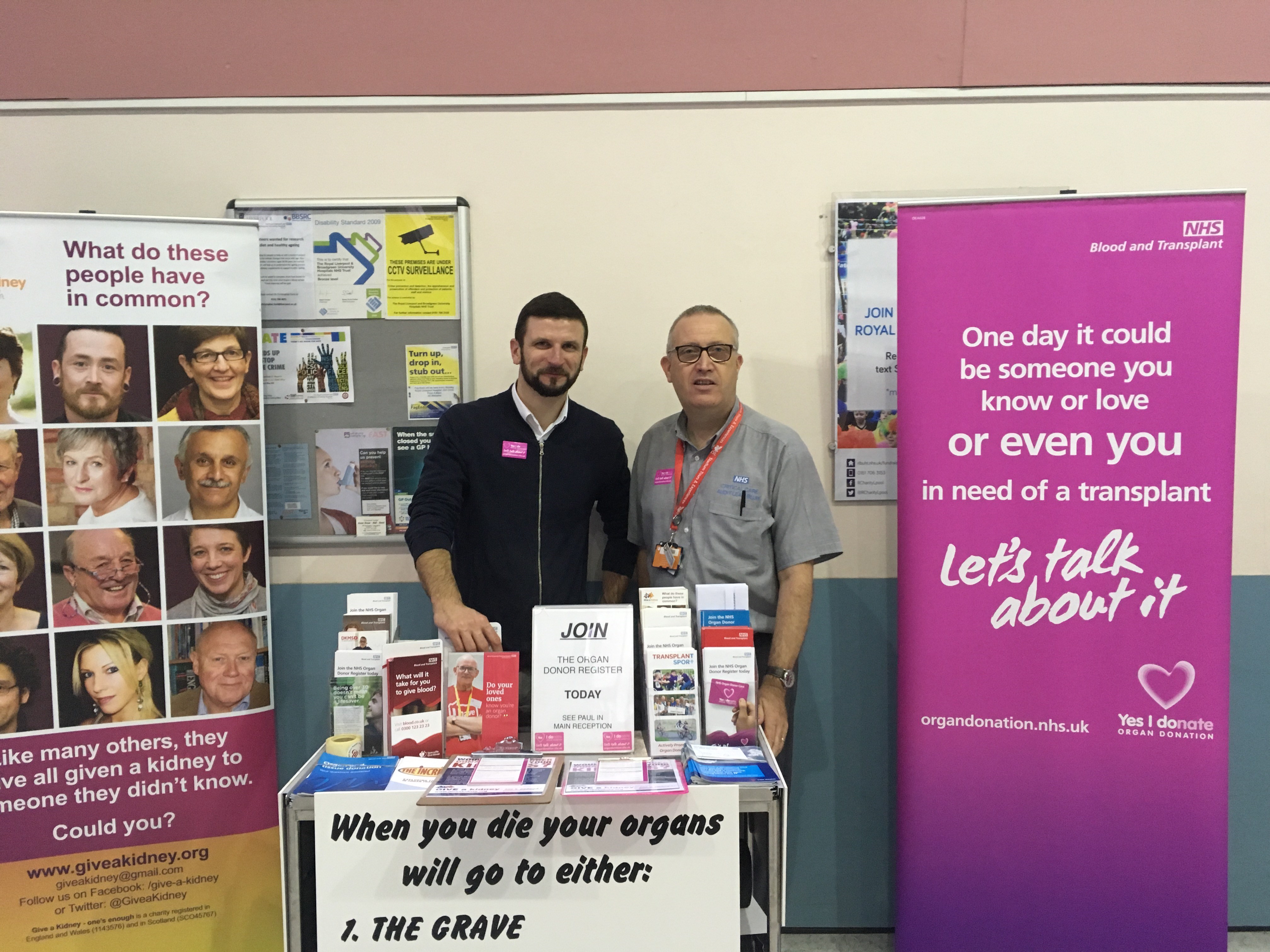 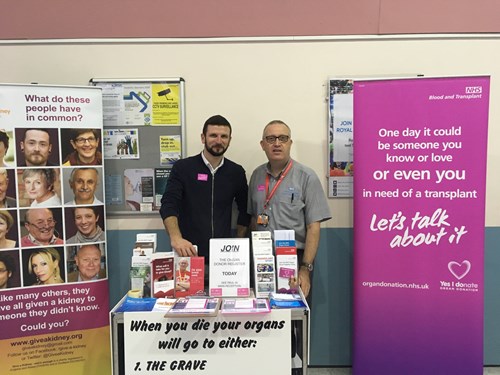 Across the UK, more than 1,000 people each year donate a kidney while they are still alive to a relative, friend or someone they do not know. A healthy person can lead a normal life with only one functioning kidney.

Knowing that he was going to receive a kidney was a relief for Peter – although it wasn’t a given straight away as the brothers had to go through numerous tests to prove they were compatible for a transplant.

“It gave me hope though, as if I was waiting for someone to unfortunately pass away, I would have found that extremely stressful as there is such a long waiting list,” said Peter. The average waiting time for a kidney transplant from someone who has died is more than two and a half years, and sadly, some people die waiting.

“Being a nurse you had a bit more knowledge as what van go wrong and what you may face in the future, so the last five years before the transplant was stressful as I knew if I didn’t have a transplant soon, I would be on regular dialysis and my life would be shortened to some degree.”

It took around 14 months to go through all the tests, however once the brothers got the green light they were in theatre within two weeks.

“It’s quite a significant moment in our time that we shared. It’s brought us two closer together and made me realise what’s really important in your life: family and friends. I found it was a really exciting process being able to make that significant and tangible change to somebody’s life.”

After the surgery, as you could expect Peter thanked his younger brother a lot for the gift he had given him. Paul told him to thank him one more time and that was it.