“Because of that kidney I’ve had a 20 year career, my sporting life back, holiday’s abroad – which I love, and a family: my wife, three children and five grandchildren. I’d say anyone should consider becoming an organ donor – if they can give to someone else, it reopens their life.” 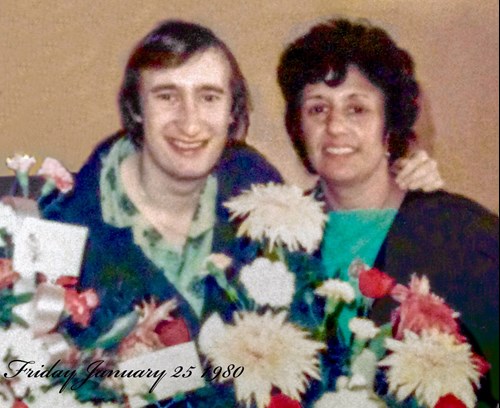 Paul Somerville received a kidney via a living donor transplant from his mother, Wyn, at the Royal Liverpool University Hospital four decades ago. His transplant took place on 21 January 1980 – and with the 39 year anniversary just passed – he sent an email to our staff on the renal transplant ward to thank them for his still functioning kidney.

In the message Paul said:

“I have had a fantastic life after Professor Robert Sells and Dr Christine Evans carried out our surgeries. Obviously, transplants are the way forward for treatment and I just wish circumstances about donation could make you all even busier than you are. I just want to thank all the staff for the work you do, and that people like me are getting the best possible treatment from your efforts. These thanks go to every member of staff on the unit because people like you help people like me write these thankful emails.”

Both Professor Sells and Dr Evans have now retired from the Trust, but it was a real boost to the staff in the renal department to hear just what a positive impact this transplant had had.

Speaking about what the past 39 years have meant to him, Paul, who now lives in Surrey, said: “I was diagnosed with kidney failure in 1976 aged 17, and began dialysis in 1979. Prior to kidney failure I was extremely fit – so even when I was on dialysis I wanted to carry on doing sports like badminton and football. I carried on working as a lab technician at Liverpool Polytechnic and that kept my morale up – everyone was very supportive and you need that network going through something like that. 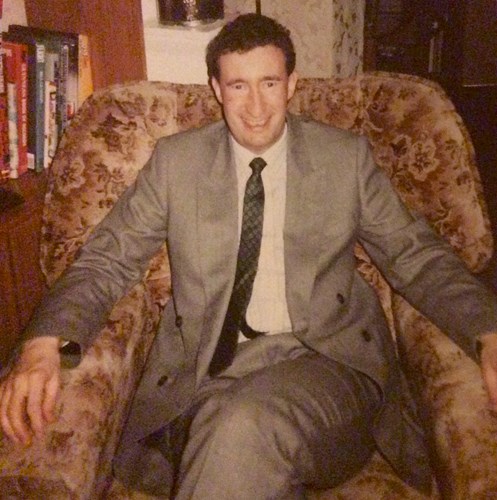 “I don’t remember my mum putting herself forward to become a live donor. She just automatically said she would do it. Before I knew it, I had the operation date set up. The match between us was extremely close, and I don’t know if that has helped it last so long over the years.”

A year later, Paul was able to take part in the Transplant Games, participating in volleyball, tennis, badminton and relay. He got his life back to normal and became just like any other young man in his twenties.

Paul is now currently undergoing transplant work-up at his local Trust, of having a pre-emptive transplant via the sharing scheme and as his graft is beginning to deteriorate. His wife Lesley has put herself forward as a donor, despite her being a different blood group to Paul.

The sharing scheme, otherwise known as paired or pooled donation, is ideal for living donors who are not a suitable 'match' for who they wish to donate to. It’s possible for the donor to join a sharing scheme and be matched with another donor recipient pair in the same situation - where the donor kidneys will then be 'exchanged' or 'swapped'. 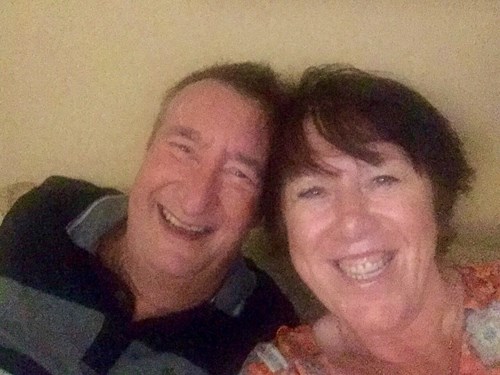 “I had sepsis last year and that knocked me. Without hesitation she said that she would go for it. I feel guilty for what she will have to go through, but if I don’t do it this way it’s more years of waiting for a possible donor.”

Hearing Paul’s story is enough to make anyone want to sign up to the organ donation register. In just a few seconds signing up online, you may have saved the life of someone, if and when the time comes. 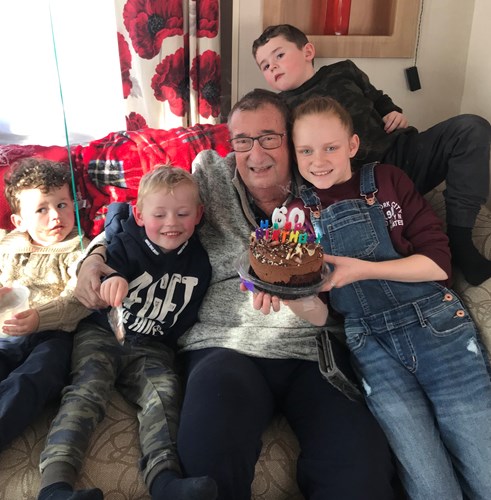 Around 24 million people are on the NHS Organ Donor Register. Last financial year, more than 1,500 people in the UK donated their organs after they died. It is the highest ever number of donors in the UK - meaning that more people than ever have had a transplant to transform their life. In Liverpool, approximately 146,217 people are registered as organ donors. This represents 30% of the population of the city.

The Royal’s renal transplant team will be featured on the upcoming episode of BBC Two’s Hospital, airing 7th February at 9pm.

To sign up to the organ donation register or to learn more about living donation, visit www.organdonation.nhs.uk