Staff at the Royal and Broadgreen swapped their uniforms for star-studded outfits on Friday night as they took part in R Charity’s Lip Sync for your Life event, raising over £8,000 for the Trust.

Hosted in the iconic nightclub, Garlands, members of staff and teams unleashed their inner pop stars to raise much needed funds for various departments in the Trust, including the breast unit, stroke unit, urology and dementia services. 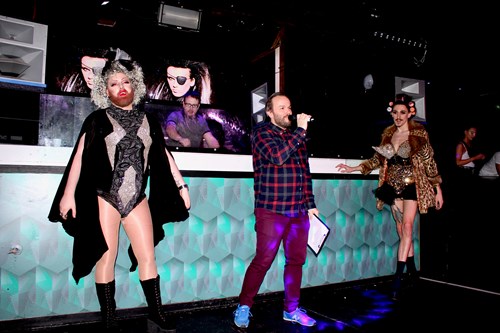 The competition is based on the American television show Lip Sync Battle, where acts take to the stage to win the hearts (and more importantly, votes) of the judges and audience. R Charity were inspired to host their own version featuring NHS staff, patients and supporters, and acts included members of the staff performing as The Nolans, Pete Burns and the Spice Girls. Needless to say, the audience were left with stars in their eyes!

Trust staff took part in weeks of rehearsals, complete with choreography compiled by students at the Liverpool Institute of Performing Arts, who also performed as back-up dancers on the night. Garlands also added a touch of sparkle with their glamourous drag queens.

After an evening of thrilling entertainment hosted by Radio City’s Simon Greening, the stroke and physiotherapy team performing Christina Aguilera’s Candyman were the winners of the audience vote. Celebrity judges, actress Tina Malone from Channel 4’s Shameless, and celebrity hairdressers Nick Malenko and Royston Blythe from the Real Hou 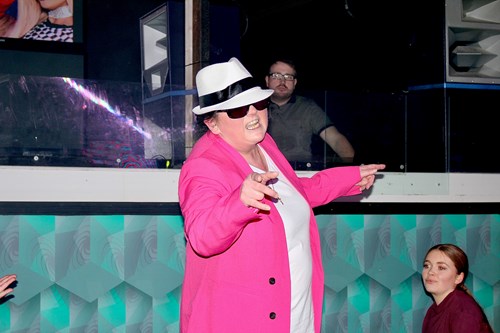 sewives of Cheshire, crowned their winning act of the night as R Charity fundraiser, Angela McShane, as Bruno Mars in Uptown Funk.

Upon being crowned the Lip Sync for your Life judge’s champion, Angie said:

"I was absolutely shocked, stunned and delighted to win the judge’s vote. I want to say a special thanks to LIPA students, Corey and Theo, for helping me to channel my inner Bruno - their energy and enthusiasm was brilliant. All the contestants worked so hard and it showed in the performances. The money I raised will go to the Trust’s breast unit; it's not too late to donate."

“It certainly was a night that the Trust will remember, and one that wouldn’t have been possible if it wasn’t for our fantastic staff signing up to take part and those purchasing tickets to watch,” said Lauren Davies, head of fundraising, who also took part at Lady Gaga. 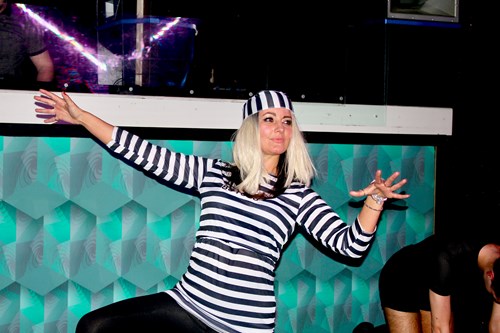 “We also give a special thanks to Garlands for supporting and hosting this event, and to LIPA, whose students took the time to choreograph the routines of all of our participants. I think we can all agree it’s been a fantastic evening."

"Our amazing performers raised over £8,000 in total, including a generous donation of £1,000 from Nick and Royston, all of which will go to making a real difference to the lives of the patients we treat at our hospitals."

Jamie Barr, representative of Garlands, said: “We are delighted that the Lip Sync for your Life event at Garlands was such a huge success, especially as the charity is something that is so close to all our hearts - not only for everyone here at Garlands but throughout our community. We look forward to working together again.” 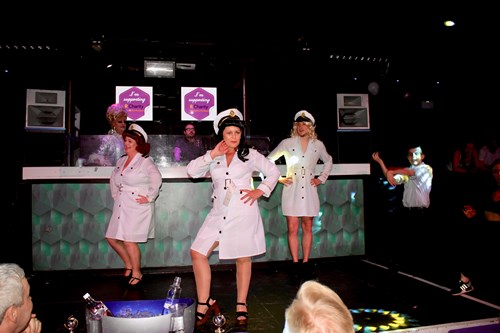 Sarah Baker, head of dance at LIPA, said: “We were so pleased to be involved in this event, it’s been a great opportunity for our students to take part in and we’re pleased to hear it’s raised so much for the hospital.”

Would you like to take part in a fundraiser for R Charity? Every single penny helps us care for our patients. You don’t have to organise a star-studded concert to help - if you would like to get involved and raise funds for the Royal Liverpool and Broadgreen Hospitals, you can contact the fundraising team on 0151 706 3153 or email fundraising@rlbuht.nhs.uk 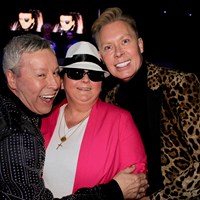 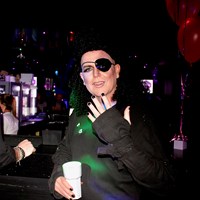 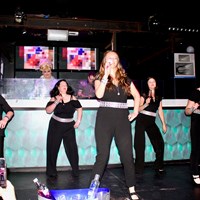 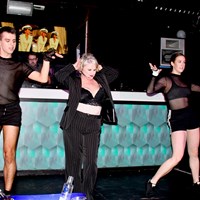 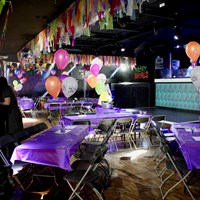 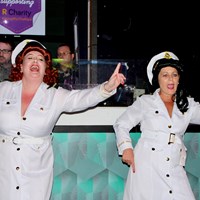 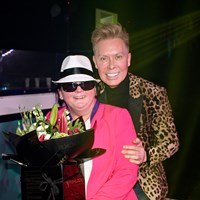 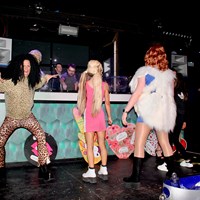 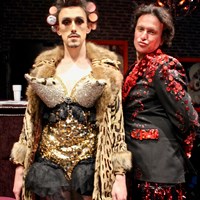 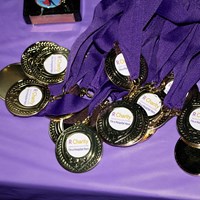 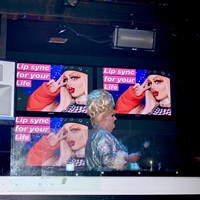 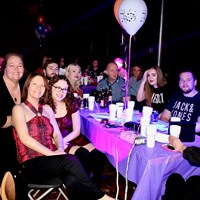 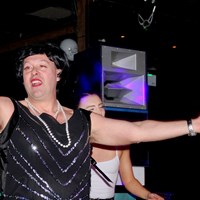 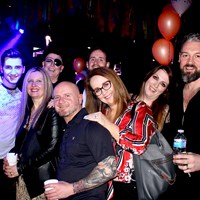 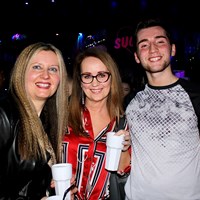