Hundreds of thousands of babies’ lives could be saved in Uganda each year thanks to a unique invention from two Liverpool trusts.

The BabySaver is a simple plastic device that can be used to resuscitate babies without having to separate them from their mothers. It is designed to reduce the large number of babies who die shortly after birth in developing countries due to a lack of vital life-saving equipment. It works by allowing mother and baby to stay together during the resuscitation process, keeping the umbilical cord intact and preventing distress caused by separation. 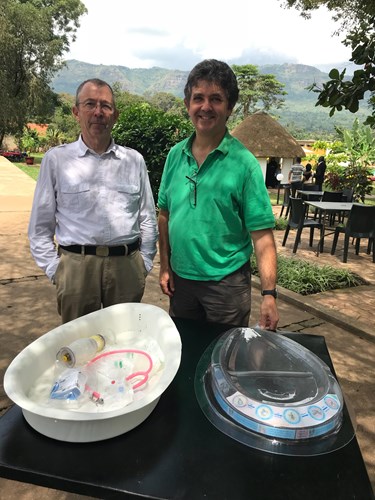 The product has been developed by Professor Andrew Weeks, a consultant obstetrician at Liverpool Women’s NHS Foundation Trust, in conjunction with Peter Watt, a design engineer at the Royal Liverpool and Broadgreen University Hospitals Trust, and James Ditai of the Sanyu Africa Research Institute (SAfRI) in Eastern Uganda. Both Andrew and Peter also work for the University of Liverpool.

The BabySaver is made up of an upper and lower lightweight tray, which can hold equipment like a suction device and stethoscope in the middle. One tray is then placed between a mother’s legs for the baby to rest on, enabling the umbilical cord to remain intact while doctors treat the baby. It is lightweight and cheap to produce (approximately $50), meaning it is much more accessible than traditional resuscitation units, which could cost up to $15,000.

“Where resuscitation does occur, it often happens away from the mother or even in another room, which can be very distressing. The BabySaver now enables resuscitation to take place at the bedside.”

The prototypes have been manufactured by a team at the Bryn Y Neuadd Hospital in Gwynedd, North Wales. Last month, they were trialled with staff and patients at the Mbale Regional Referral Hospital (MRRH) in Uganda, before the UK launch at the Liverpool Women’s today. Further testing of the product will now take place to refine it further and the final version will be manufactured in Uganda and distributed throughout the country. 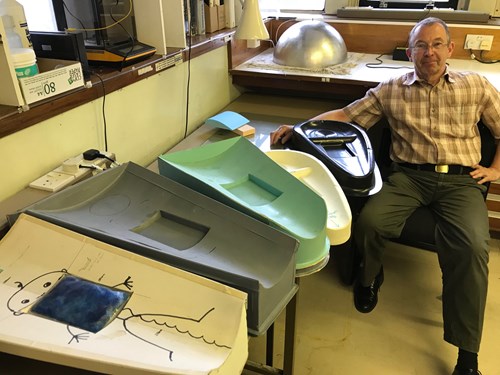 "Our current model combines feedback from doctors, midwives and other healthcare staff. It’s quite a prospect to be able to make such profound improvement to the lives of families in Uganda - and hopefully further afield - with such a basic device,” said Peter Watt, who has previously worked alongside Prof Weeks on the LifeStart trolley, a more advanced, electrical version of the BabySaver that is used in UK hospitals.

As part of his role in the BabySaver project, Peter produced various models to determine the product’s possibilities, before working alongside the team at Bryn Y Neuadd to create an acrylic version.

The project has been funded by Grand Challenges Canada, which funds innovative projects in low-income countries across the world, and the Sir Halley Stewart Trust, a grant-giving charity that supports innovative and pioneering social, medical and religious projects. 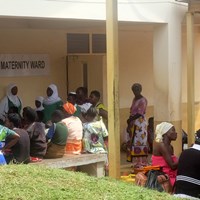 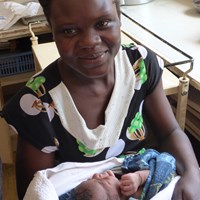 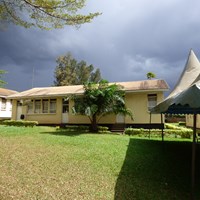 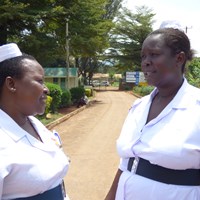 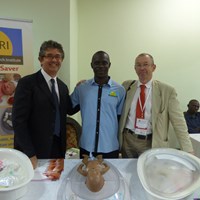 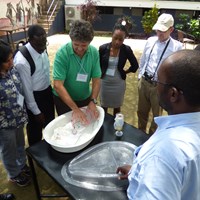