The Trust celebrated the development of its new Central Sterile Services Department (CSSD) with a VIP tour of the premises, located on the Broadgreen Hospital site. 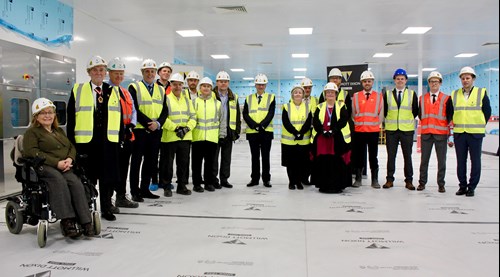 The development is on target to be handed over on time from contractors, Willmott Dixon, to the Trust before Christmas. After this, the facility will then be completely sterile and strictly used by trained staff in February 2019, meaning this event was the only opportunity for guests to gain exclusive access.

On the tour, guests were walked through the process by decontamination manager, Lynn Brooks, and project engineering manager, Peter Leadbetter. They even had the opportunity to visit the nerve centre of the facility, the plant room, where the steam goes through a water purification process that makes it completely pure for sterilising, called ‘reverse osmosis’. 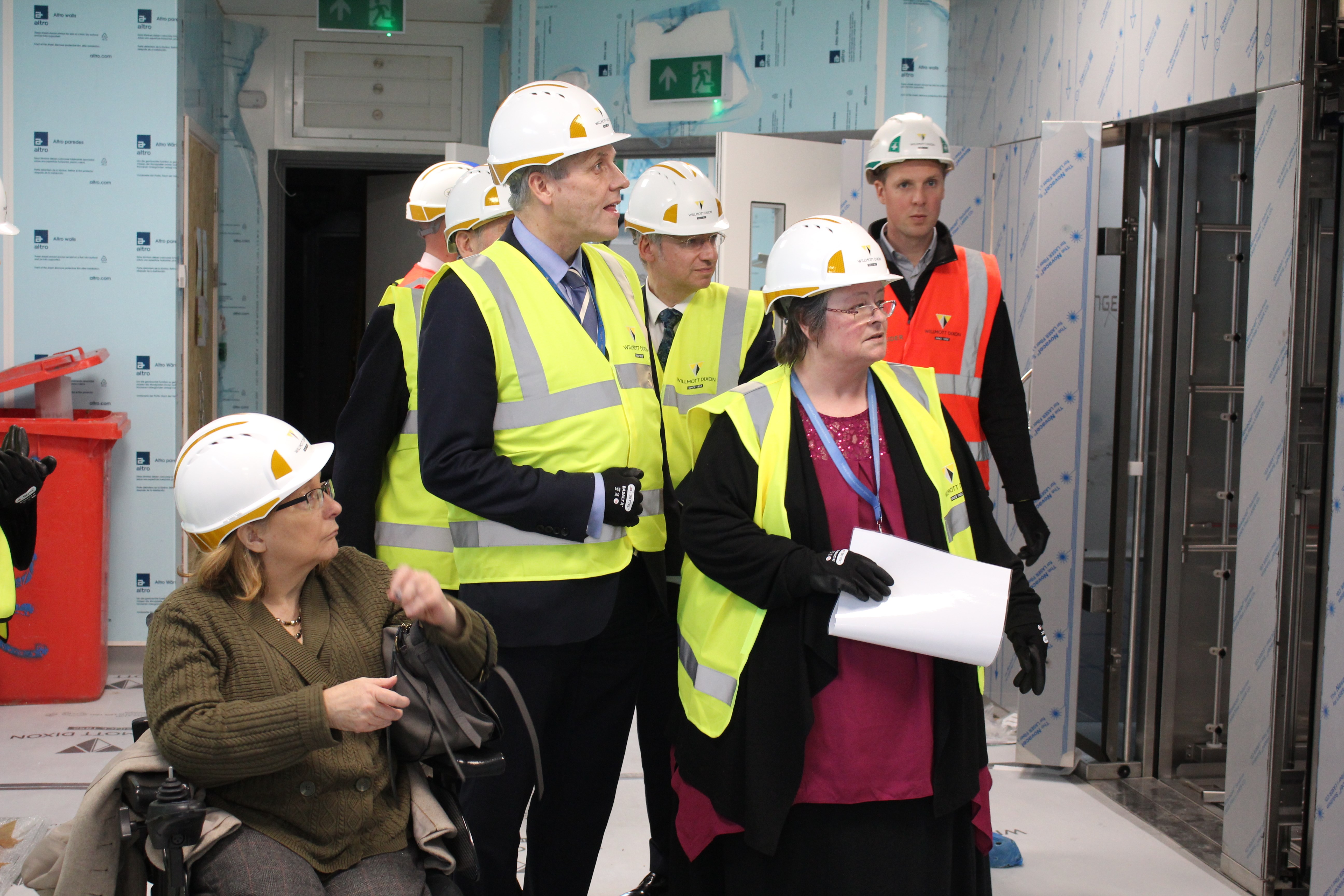 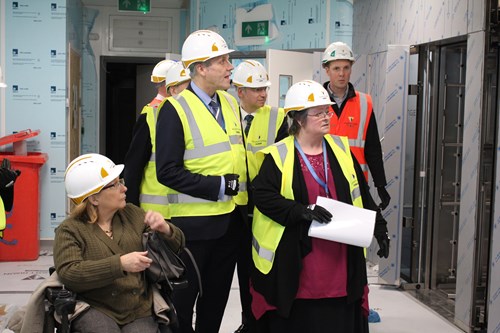 Currently, the CSSD is located on the lower ground floor of the Royal and was becoming increasingly unfit for purpose. This is a stark contrast to the new CSSD, a state-of-the-art facility valued at approximately £6.3 million, which has been funded by Liverpool City Council.

The Trust has then procured £1.5 million worth of equipment, much of which has been tailor-made for the building due to its size. The relocation to this new building will be a real boost for the staff working within the department. 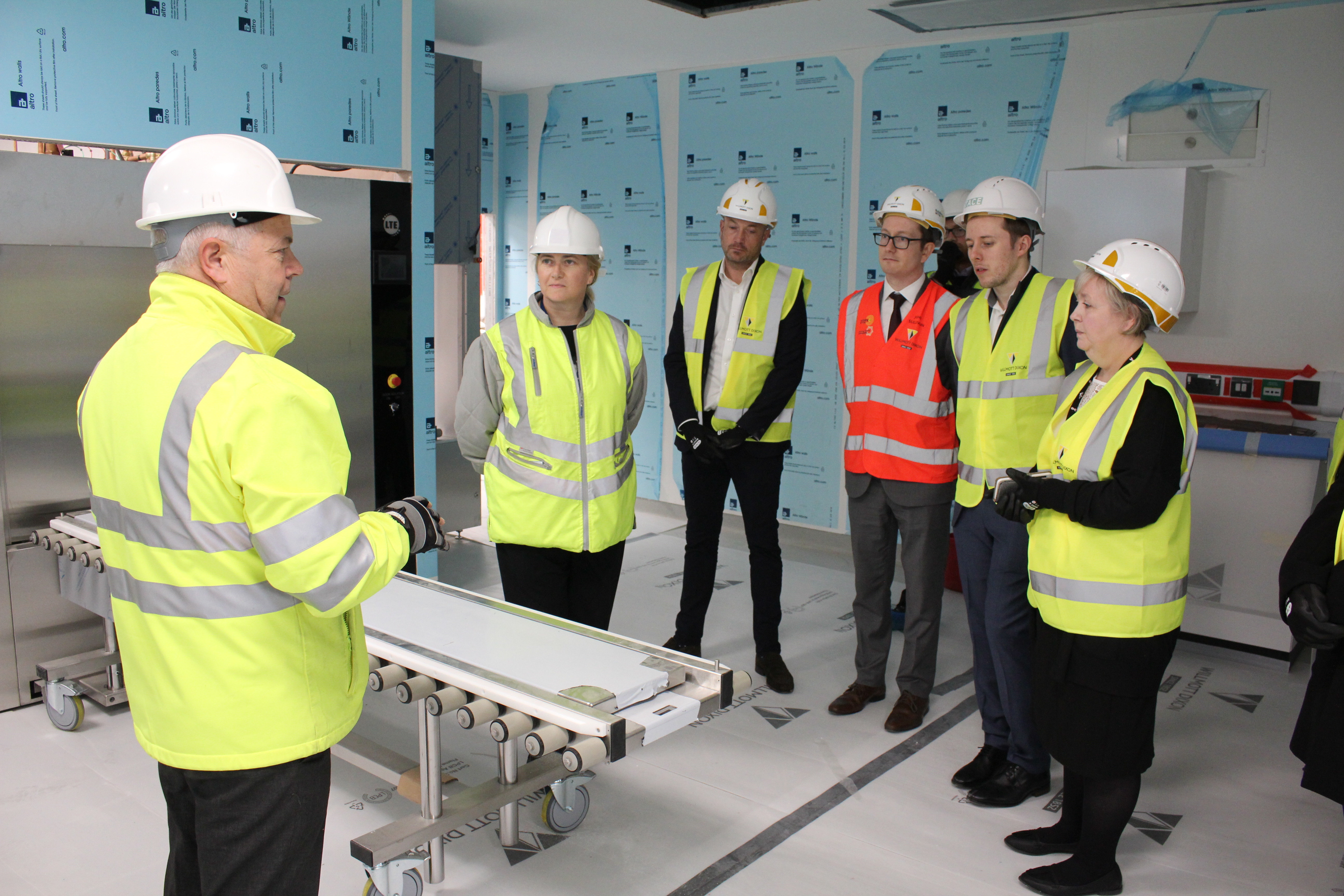 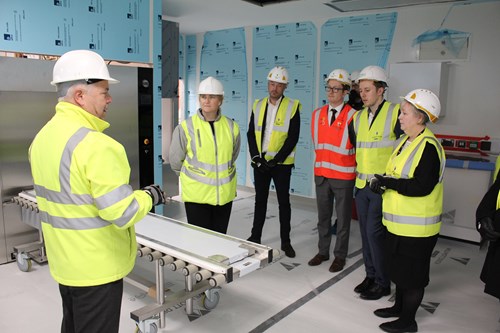 After welcoming the VIP guests, Trust chief executive, Aidan Kehoe, thanked the council and contractors for their role in the development: “I want to thank Liverpool City Council for their support in funding this new multi-million pound facility. We are the only Liverpool Trust that continues to have its own in-house sterile services department, as opposed to outsourcing the service externally.

Councillor Pam Thomas added: “The city council have been delighted to be partners in this whole scheme and we look forward to working together for a long time in the future. The CSSD is one of those vital, back room services that people don’t really know much about.” 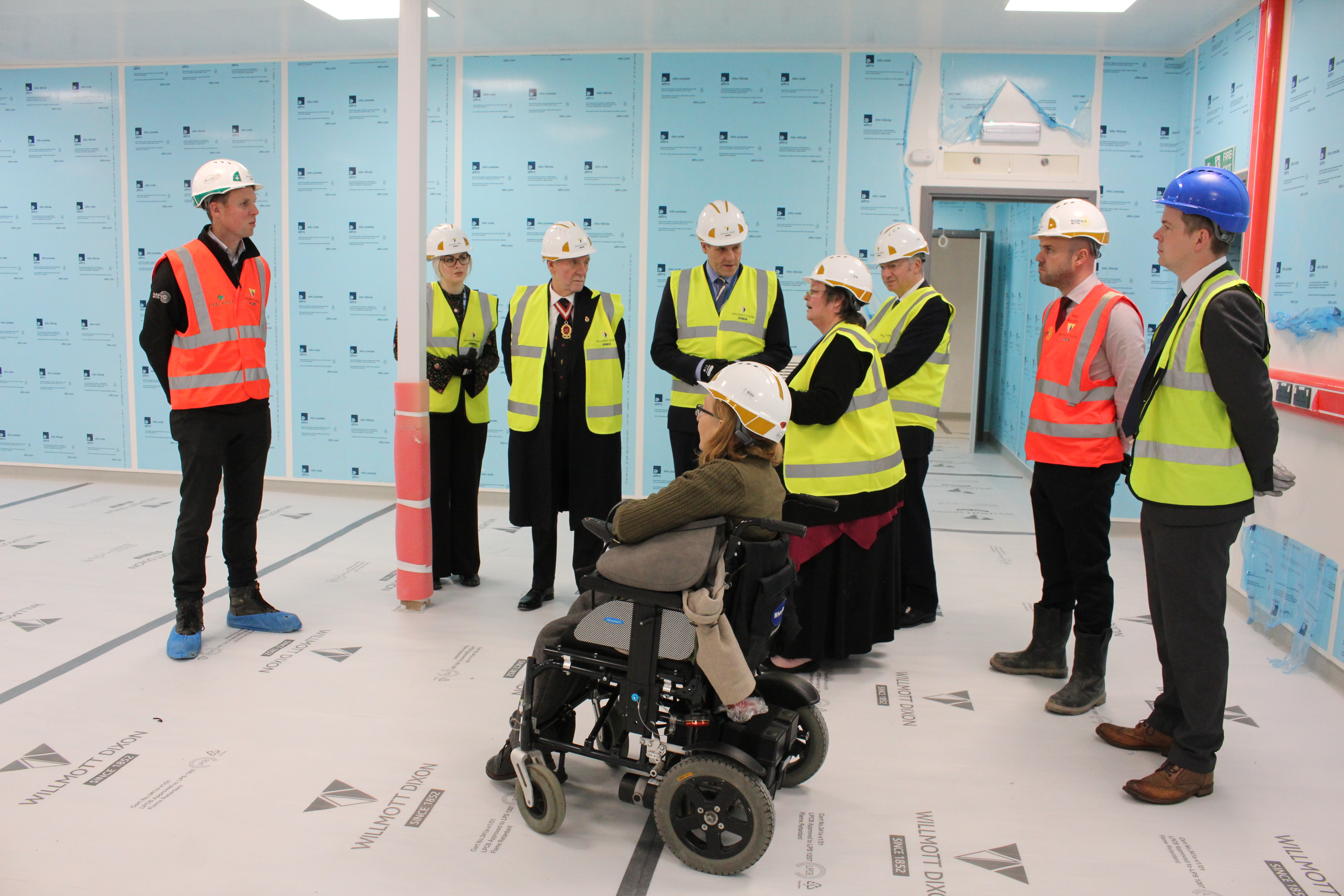 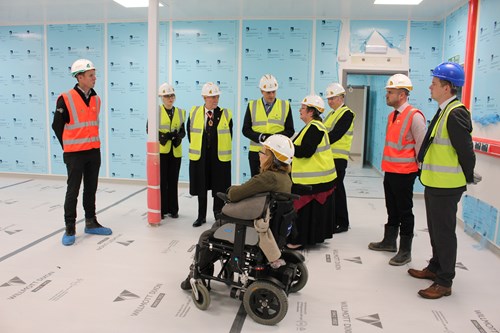 For Willmott Dixon’s Mike Lane, it’s been very much a collaborative effort: “This demonstrates what you can achieve through collaboration. The CSSD building is really a transformational project. To take something from a blank piece of paper, which commenced on site of January this year to now, near handover in December, it will soon deliver huge benefits for the Trust in terms of being in control of its own destiny.