The clinical director of pharmacy at The Royal Liverpool and Broadgreen University Hospitals NHS Trust has been awarded with a prestigious accolade. 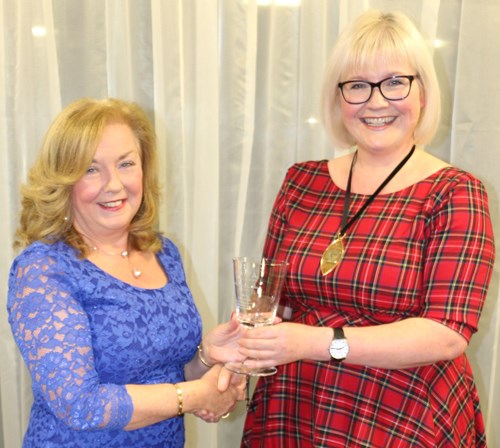 Professor Alison Ewing, was presented with the Lifetime Achievement Award for 2018 from the UK Clinical Pharmacy Association (UKCPA) at a ceremony earlier this month.

“It’s the biggest honour I’ve ever received,” said Alison on accepting the award. The professor was described by the judging panel as ‘dedicated to improving patient care’ and an outstanding contributor to the pharmacy profession.

Along with being clinical director of pharmacy at the Trust, Professor Ewing’s career has included representing th 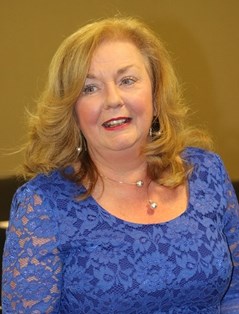 e hospital pharmacy sector on the (then) RPSGB Council, of which she was also vice president and was subsequently honoured by her peers with a fellowship.

Here at the Trust she has made many positive changes in the pharmacy department, notably as an early adopter of technology such as dispensing robots, and promoting and supporting the early deployment of an electronic prescribing system.

“I encourage team work and development of staff in all my departments and hope to raise the profile of pharmacy within the Trust.”