A patient at the Royal Liverpool University Hospital’s Roald Dahl Centre is to celebrate her 40th birthday by raising money for R Charity.

Jo Dunbar has been a patient at the Royal since 2017 and credits the hospital for making a massive difference in her life by helping to treat her recurrent problems with blood clotting. As a result, rather than receiving gifts for her milestone birthday she is hosting a charity night at her local restaurant in Wrexham, The Lemon Tree, with a raffle and auction. 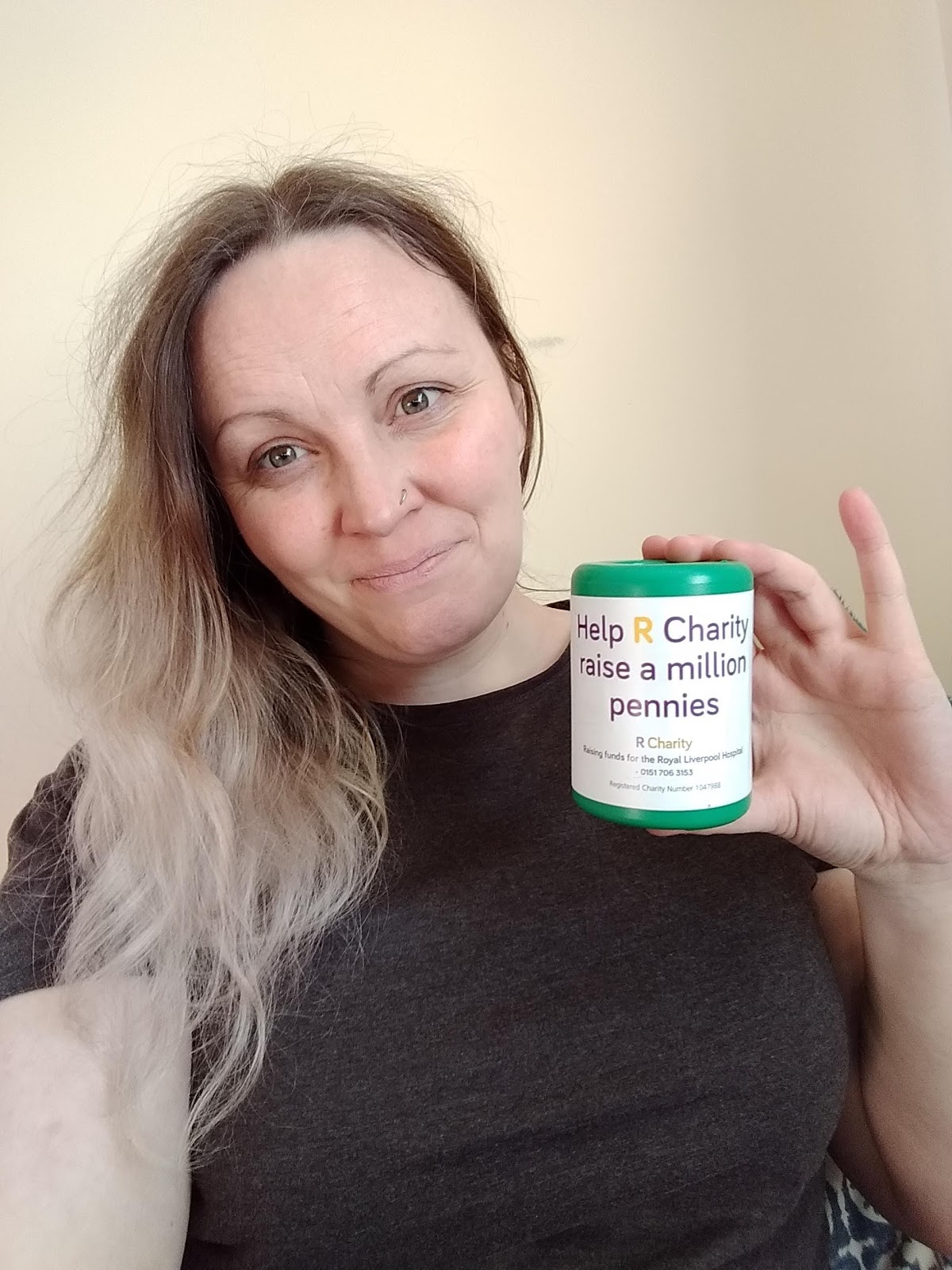 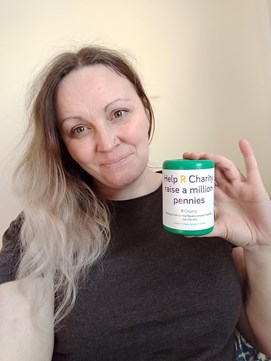 "My fundraising idea started as a conversation between myself and a nurse in January last year, when we were comparing thoughts on turning 40,” said Jo. “We joked that if I was turning 40, after the amount of admissions I'd had, it was them that deserved the party! It was just a joke, but I realised that I did want to mark the occasion and rather than have a party or a 'bucket list' experience, I would give something back to those who have been so instrumental in my care.”

Jo is inviting friends and family to donate to the cost of any present or card they would have bought, hoping to raise £2,500 to go towards the purchase of an ABPI MESI device - the fastest tool for the detection of peripheral artery disease, a condition in the arteries that restricts blood supply to leg muscles.

Thanks to generous donations, prizes for the raffle include entry to the local food and drink festival, paintballing vouchers, a sculpture by Simon O' Rourke (of Game of Thrones and 'Dragon of Bethesda' fame) and a carving by Nick Lumb. as well as tickets for family attractions and restaurant vouchers for venues across Liverpool, Cheshire, Wirral, North Wales and Shropshire.

“I had so many donations for the raffle I’ve also set up a silent auction which will be on 8 June in Ty Pawb, an arts and market space in Wrexham.”  Viewing and bidding is now open online and in advance of the night, for more information email: silentauctionrdc@gmail.com

Jo’s 40th birthday celebrations will be on 9 May at The Lemon Tree, Wrexham. If you would like to show your support of Jo’s fundraising effort you can make a donation here: www.justgiving.com/fundraising/jodunbarroyall