When Helen Crowther’s friend became increasingly ill with kidney failure, she didn’t think twice about offering to give him one of her kidneys. This World Kidney Day, Helen shares her story about why she became a living kidney donor.

“Deciding to be a living donor was one of the easiest decisions I’ve ever made.  When someone we care about is seriously ill, we all suffer from the agony of thinking ‘I wish there was something I could do to help.’ Well on this occasion I could actually do something.”

When it became apparent that her friend Andy Clewes would soon need a transplant she didn’t hesitate to volunteer as a donor. 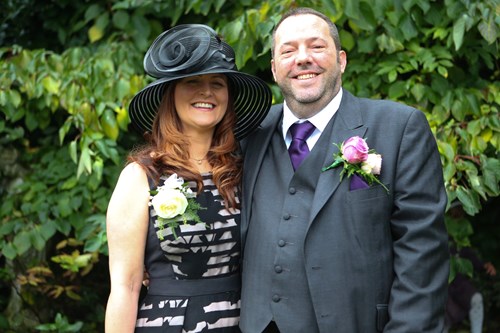 “That’s not to say that I wasn’t nervous about the prospect of losing one of my organs, but thanks to the amazing team at the Royal, the process was painless,” said Helen, whose first contact at the Trust was Ann Strong, a living donor co-ordinator, who also became her confidant, friend and huge support throughout the process.

Although Andy had been receiving treatment at Manchester Royal Infirmary, Helen opted to have her surgery here in Liverpool as it was closer to home. Despite working across two different hospitals, Helen said it was an example of how every effort was made to make the whole process as straightforward as possible for both donor and recipient: “And I quite enjoyed the idea of my kidney taking a trip down the M62 without me!”

When the time came for her donation, Helen was in hospital for five days. “During that time my wellbeing was of paramount importance to everyone who looked after me.  Every care was taken to ensure that I remained as healthy, pain-free and happy as possible. I was off work for 6 weeks, during which I felt tired but otherwise absolutely fine.  My recovery was fantastic and within a couple of months I was back to full fitness.” 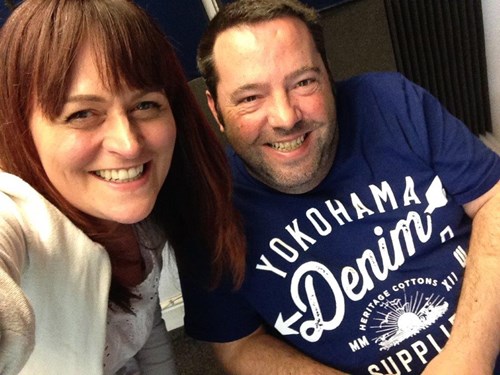 Helen can honestly say that she doesn’t feel at all different having one kidney, in fact it hasn’t slowed her down and in October she’s climbing Kilimanjaro for charity and in 2020, is hoping to cycle from Vietnam to Cambodia.

“But for donors, every moment of discomfort, every test, every appointment is worth it as it means someone we care for will be well. The year it took to establish whether I would be a suitable donor was time well spent, and I’d do it all over again - if I had three kidneys!”