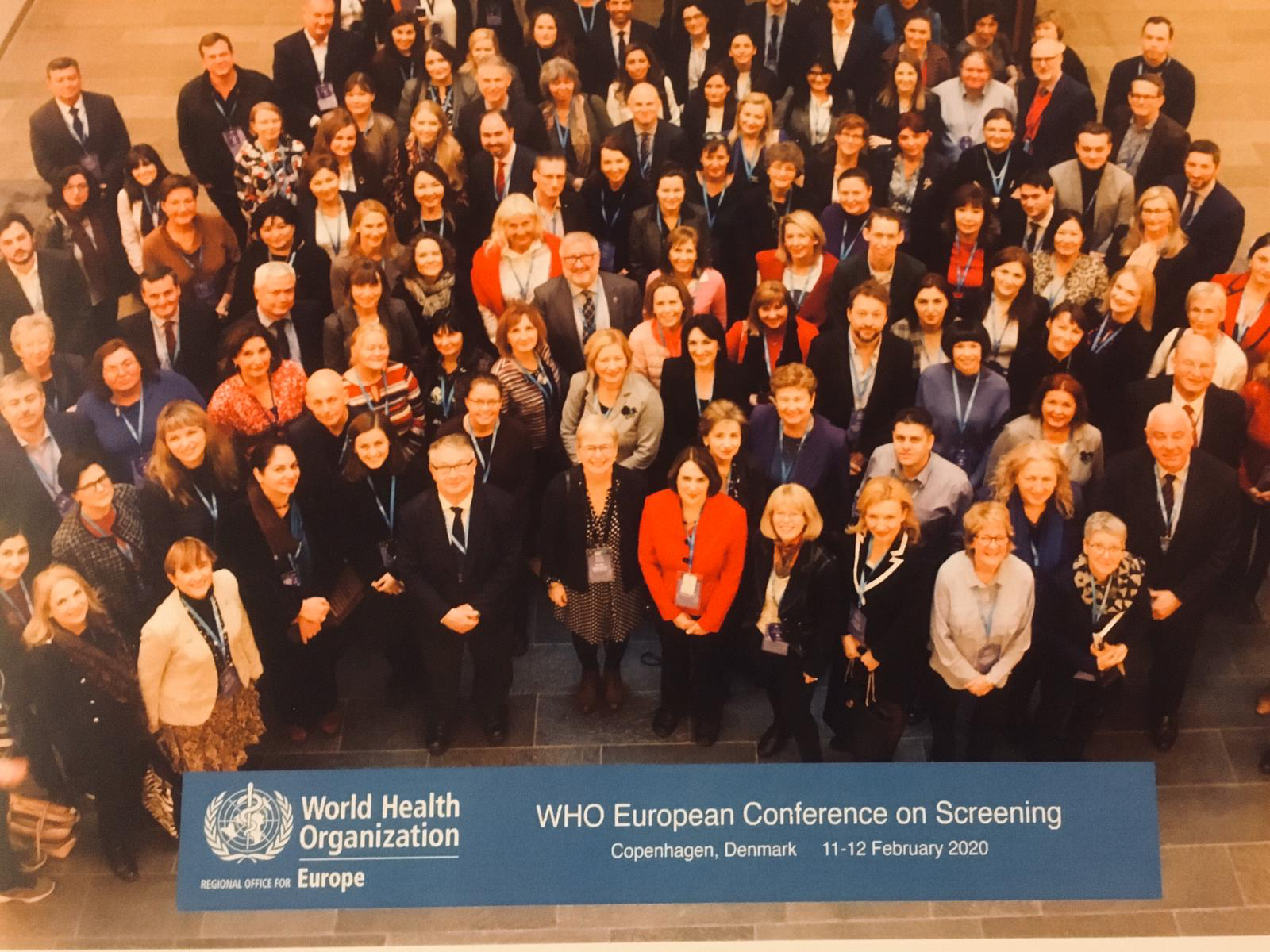 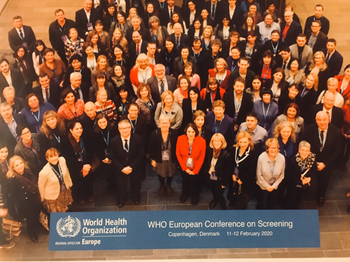 Deborah Broadbent, attended the World Health Organisation European Conference on Screening to offer advice and expertise on how to set up diabetic eye screening around the world to reduce blindness.

The conference that took place on 11th and 12th February in Copenhagen hosted by the World Health Organisation saw policy-makers from member states and technical experts come together to share knowledge and provide tools to improve screening practices and policy decision-making related to all screening programmes including diabetic eye screening.

There are 425 million people with diabetes worldwide and this is predicted to rise to 629 million by 2045. There is a critical need to reduce diabetes world-wide.

Deborah delivered two talks on the evidence for screening and components of a systematic programme for diabetic retinopathy and the progress in Europe since the WHO and IDF St Vincent Declaration in 1989 leading to the Liverpool Declaration in 2005 and 4 European follow-up meetings.

A complication of diabetes, diabetic retinopathy is caused by high blood sugar levels that damage the retina at the back of the eye. Symptoms don’t tend to present themselves until irreversible damage has happened, which can then lead to blindness.

Deborah and Professor Simon Harding, Chair Professor of Clinical Ophthalmology and Head of the Department of Eye and Vision Science at the University of Liverpool, developed the UK’s diabetic eye screening model in the 1990s that has seen diabetic retinopathy, which used to be the leading cause of blindness in the working population, fall to the fourth cause in England and Wales.

Before the screening model was established in the UK, people with diabetes would only get picked up when symptoms had developed and often irreversible damage to the vision had already occurred. Sometimes they would present as an emergency with sudden loss of vision. Now, the national screening programme screens over 3 million people with diabetes each year for sight-threatening disease, giving patients early treatment and saving their sight.

Deborah discussed what is needed to put in place a systematic screening programme and the importance of tailoring this to each country’s regional needs. She gave barriers for implementation and tips to success.

Deborah said: “It was really interesting to hear about screening from a policy-driven 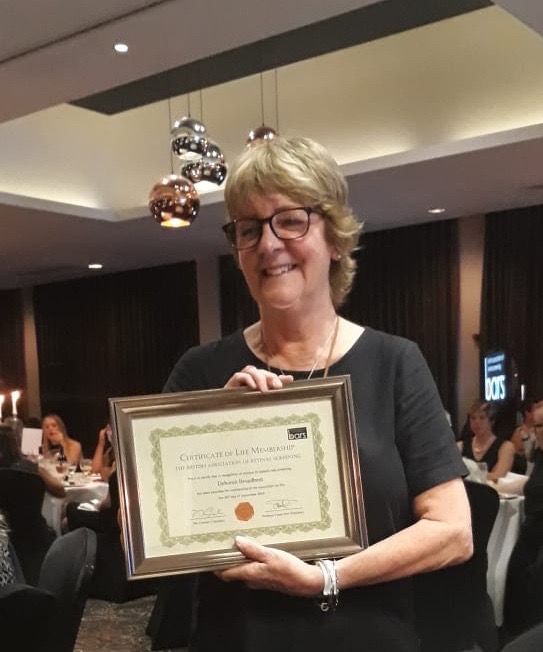 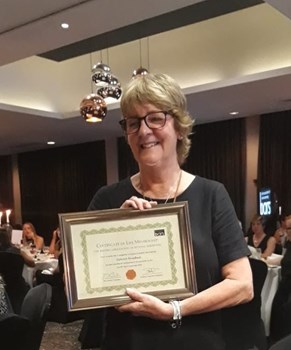 angle instead of the clinical view I normally have. Diabetes is a global emergency and is dramatically increasing around the world. We’ve seen a significant impact from our work in the UK, so I hope that by sharing our skills, knowledge and experience, we can support other countries to create screening programmes that will help to significantly reduce vision loss in their citizens.”

The World Health Organisation have commented that they are keen to take forward diabetic eye screening around the world by pushing policies and lobbying health providers to get the infrastructure and support that is needed.