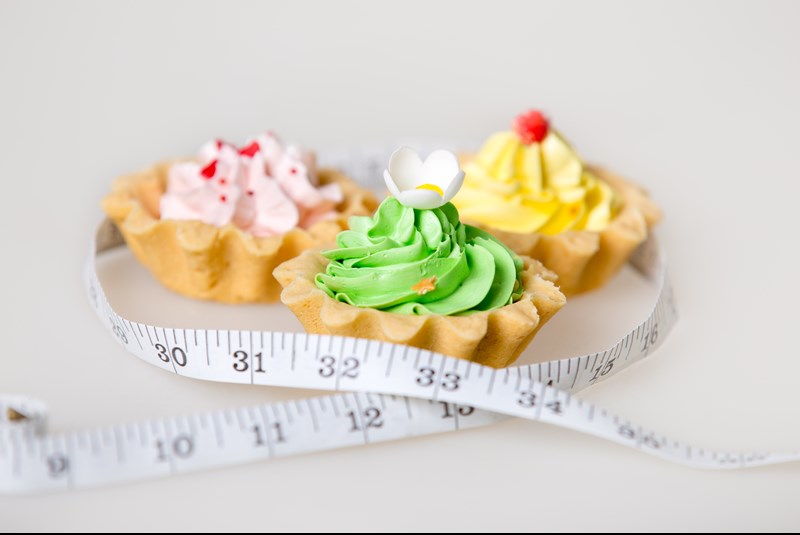 June 11-17th is Diabetes Week, with the theme this year ‘Know Diabetes. Fight Diabetes’. St Paul’s in heavily involved in the treatment of people with diabetes-related sight problems. Dr Ticiana Criddle is the Clinical Lead for Liverpool Diabetic Eye Screening Programme at St Paul’s, testing at-risk patients for conditions such as diabetic retinopathy. She has recently returned from a trip to her home country of Brazil where she treated deprived children in a local nursery and kick started a city’s diabetic screening programme.

Tici travelled to Fortaleza, a city with serious economic deprivation in the north eastern state of Ceara. There she visited a charity nursery for local children and the university hospital where she once trained.

Tici took with her an old, but still serviceable retina screening camera, previously used in St Paul’s to check diabetic patients for signs of retinopathy. The camera was donated to the hospital at the Federal University of Ceara, where it will be used to scan at-risk patients. Tici also provided basic screening training for local technicians, and it is hoped that staff from the hospital will travel to the UK for further instruction. There will be a lot of demand for the camera’s services in future as Tici explained:

“There are no systematic diabetic eye screening programmes in Brazil, so many eye conditions are not spotted until it is too late. Unfortunately, several patients have such advanced disease they go straight to eye surgery while others cannot be treated and permanently lose their vision. This camera has no value in the UK, but it is going to save people’s sight in Brazil.”

At the nursery, run by Foundation Earth, Tici triaged 40 young children for eye conditions. The children there have all had hard beginnings to their lives, with many suffering abuse and malnutrition. Four are now lucky enough to have had their eye problems spotted and to have been sent for further treatment. Unfortunately, they are in the minority in Brazil, and many children will lose vision for the lack of basic eye checks.

However, Tici hopes that her visit is a positive step towards preventing blindness in Fortaleza: “It would be great to set up a programme where someone from the hospital visits the nursery just once a year to assess and then treat the children”. It could also be the start of a research partnership between St Paul’s and the Federal University of Ceara, with a collaboration helping to fund future blindness prevention work and allowing St Paul’s to share its clinical expertise.