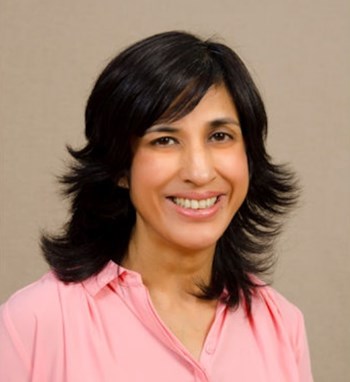 A now retired colleague of St Paul’s, Professor Ian Grierson, once described the general perception of a “blind person” as being "David Blunkett weaving in and out of traffic with a guide dog" but went on to explain that statistically speaking the reality of a visually impaired person is "a retired man who can't attend to his garden anymore because the garden has become a dangerous place or an elderly woman whose achievement that day was making a cup of tea without burning her hands." Having a visual impairment presents many risks to those affected, including loss of independence (as they may not feel safe venturing out on their own), loneliness and social isolation. As the eyes are an important sensory organ for balance, poor vision may lead to loss of balance and the risk of falls greatly increases, especially for those who may already be unsteady on their feet. NICE guidance (2013) clearly states that the multifactorial assessment for falls should include an assessment of visual impairment. However, the reality is that vision is seldom clinically assessed in falls patients.  The RNIB estimated that the cost of falls associated with sight loss to the NHS is £25.1 million per year and this will rise with the ageing population and increase in age-related visual impairments. A blog by Mrs Jignasa Mehta, or Jigs as she is fondly known to her colleagues, was recently published by the British Geriatics Society highlighting her work as a Dunhill Medical Trust Fellow researching ’Visual impairment in falls and fear of falling’ and the recommendations she makes for assessing vision to prevent unnecessary falls and help people receive the appropriate care they need and deserve. You can read Jigs blog here.

Jigs is a lecturer in the Directorate of Orthoptics and Vision Science at the University of Liverpool and an Orthoptist at St Paul's Eye Unit. She was recently appointed Public Health Lead for the British and Irish Orthoptic Society.